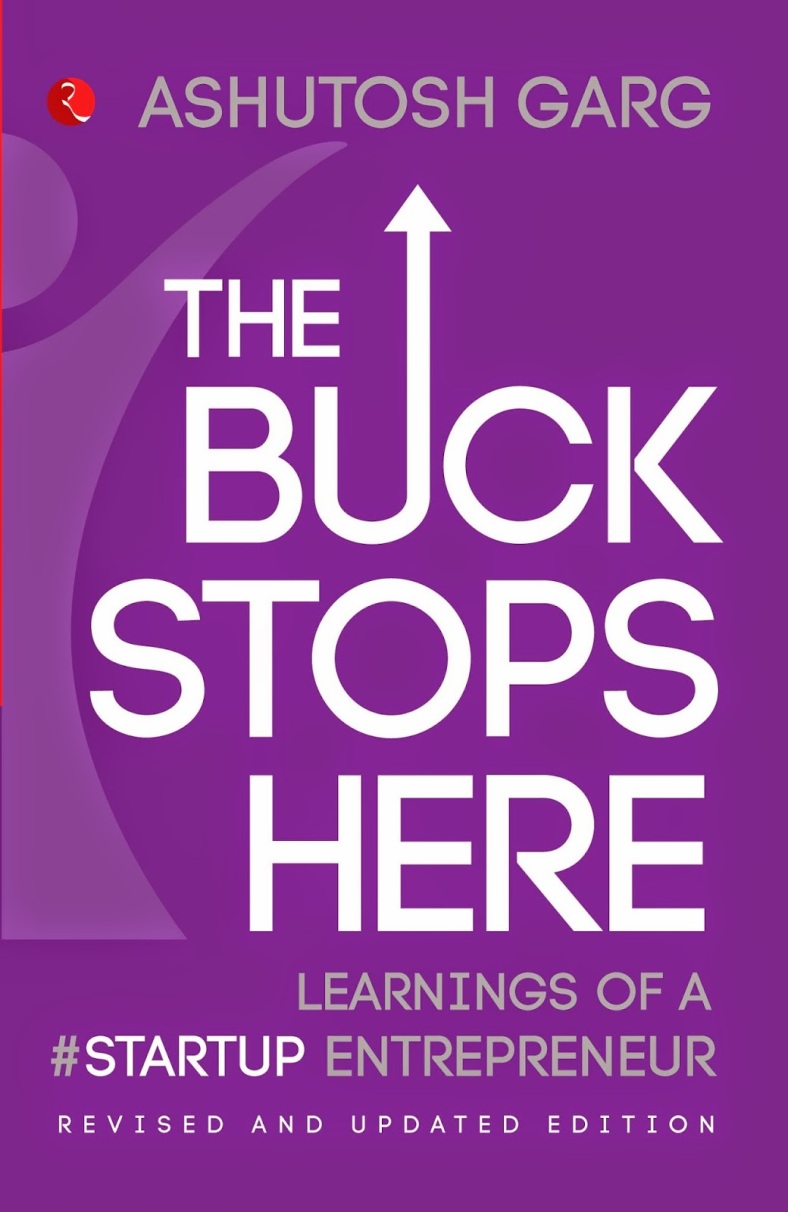 When rapid growth takes place in a young startup, pressure is on getting business and ramping up. During this critical stage, the weakest link is generally the systems that have been put in place to manage the growth.

Most promoters and managers under pressure for growth tend to cut corners and take short cuts assuming that once the business starts to roll in, systems will take care of themselves. Weak systems always have long term implications on the organization but in the short term, the concerned manager is able to “show” that he has met his short term and immediate targets.

In the early years after I founded Guardian, I was faced with many such issues as we grew quickly. Some of these were:

It is quite clear that unless systems are followed by a startup from the very beginning, losses will mount from all sides before the promoter of the company can get his act together.

The author is the founder Chairman of Guardian Pharmacies and the author of the best-selling books, Reboot. Reinvent. Rewire: Managing Retirement in the 21st Century; The Corner Office; An Eye for an Eye and The Buck Stops Here – Learnings of a #Startup Entrepreneur.

This is a text widget, which allows you to add text or HTML to your sidebar. You can use them to display text, links, images, HTML, or a combination of these. Edit them in the Widget section of the Customizer.